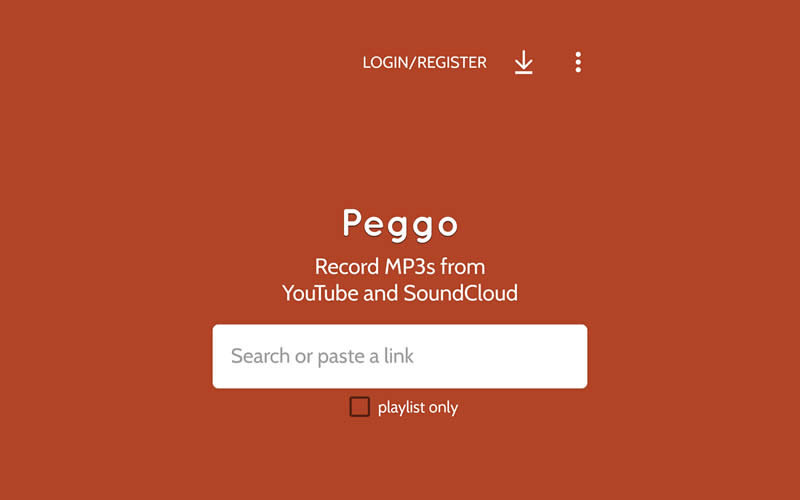 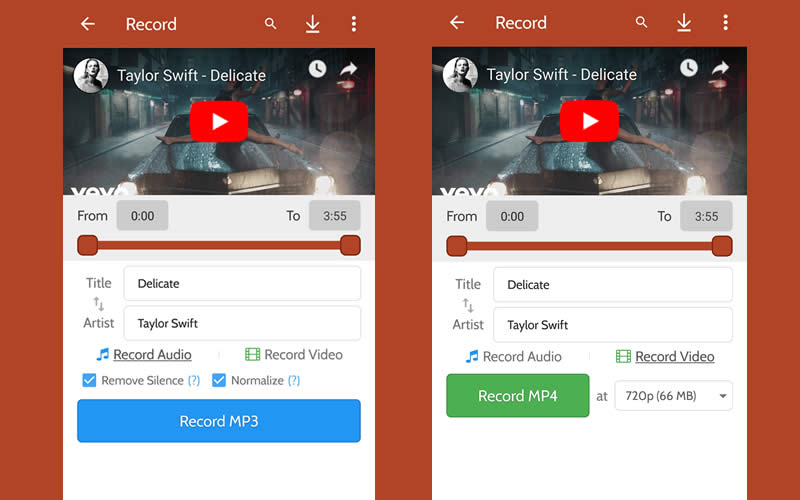 Peggo is used by people around the world and legality depends on many factors like one’s location and its according laws. It’s up to individual users to determine the legality of their activities. For users in the United States, and countries with similar laws, Peggo is perfectly legal.

Peggo is a Digital Video Recorder (DVR) that lets you make personal recordings of publicly available media for later use and is protected by the Supreme Court’s Betamax ruling (Sony Corporation of America vs Universal City Studios). For context, this is the same ruling that protects the millions of DVRs like Tivo in half of American households.

Here are a few things that help make Peggo special.

Peggo records MP3s at the highest qualities available from YouTube and SoundCloud, or optionally from 64 kbps to 256 kbps.

Peggo also does what you expect and avoids wasted space: if the source video’s audio can’t match the selected bitrate, the source’s audio bitrate is used instead. For example, if a YouTube video that’s only available at 128 kbps is recorded with 256 kbps selected, the MP3 will be recorded at the correct 128 kbps and not a needlessly inflated 256 kbps.

All SoundCloud tracks are available at 128 kbps. 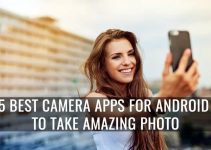 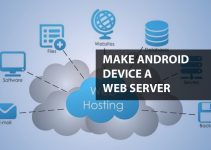 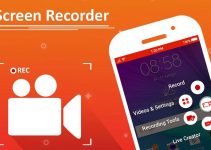 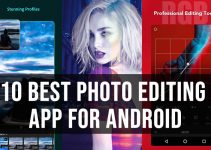