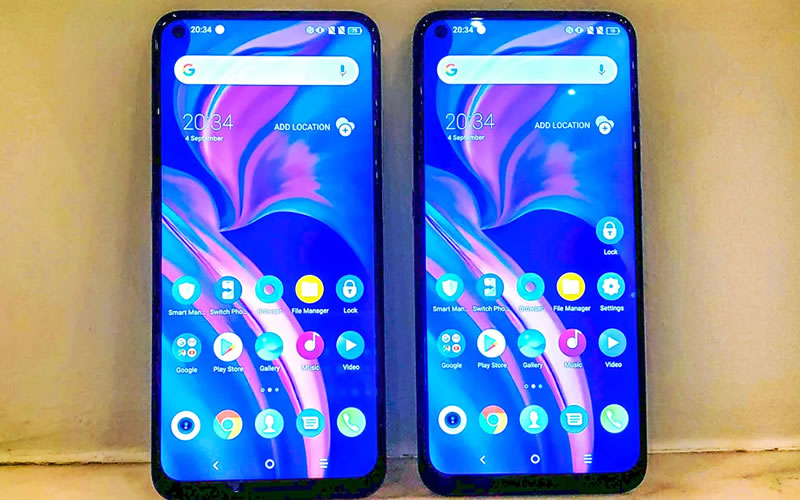 Android fans should be familiar with TCL through its BlackBerry and Palm phones as well as Roku-powered smart TVs, but for the first time, the China-based company is going to be making its smartphones. At CES, the company showed off three models: the 10 Pro, 10L, and 10 5G. The high-end 10 Pro model, TCL Phone has an infinity display like the Galaxy S10, four rear cameras, and an in-display fingerprint sensor. The 10L has a rear fingerprint sensor, and the 5G model is powered by a Snapdragon 7 Series processor, likely the upcoming 5G-integrated 765 chip. TCL even demoed a folding phone prototype, one of several the company says it is experimenting with. We don’t know much in way of availability (frankly we’d be surprised if TCL launched in the UK), but consider our interest piqued.

Related Article To "TCL Will Be Launching Its Own Phones This Year, Including An Affordable 5G Model" 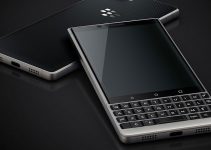 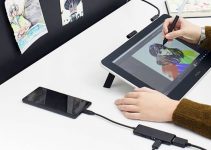 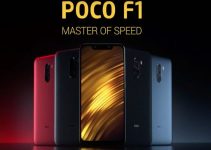